(If you think this blog entry seems a little more — coherent, perhaps, a little more cosmic and thought-out than my usual ramblings, there’s a reason. Today’s blog is my entry in July’s Blogging for Books contest, as hosted by the fabulous Joshilyn Jackson on her blog. If you’re a blogger, check it out! Thanks to the guys for their permission to quote, and apologies to TSE for the title.)


Three of my students talk about tattoos. I am appalled by how much money they spend decorating their bodies in this particularly painful way. “I can think of a lot better things I could do with $250,” I say, looking at the flames and barbed wire on a young man’s arm.

“Do you know what I would have done with the $250 if I hadn’t gotten the tattoo?” he asks.

“I do, and in your case I’m glad for every tattoo you show up with,” I say. Nothing more needs to be said: we both know it would have been drug money. For two years he’s told me that he spends too much money on weed, that he really needs to quit. He reports triumphantly when money comes into his hands and he spends it on something other than drugs. He hasn’t quit yet, but the tattoo is a symbol of other possibilities.

Same room, another day, another young man with ocean-deep pain underneath the sparkling surface of his laughter. “The drinking’s really not a problem,” he assures me. “All of my friends drink as much as I do. All of them. One of my friends even died a few months ago, from alcohol poisoning. And another guy I know was killed in a motorcycle accident last year when he was drunk.”

“You’re telling me it’s not a problem and the best examples you can come up with are two guys who died from drinking?”

A pause; a nervous laugh. “Yeah. Those weren’t very good examples, were they?”

My students frustrate me because it’s not only I who can clearly see the trouble they are in. They see it themselves. They are caught in the gap between where they are and where they want to be, and that gap is a larger and more dangerous place than I’d realized.

I once thought that change was a knife-edge separating the life that makes you unhappy from the better life you want. I thought people teetered on that edge for a moment and then plunged – forward into hope, or back into failure. I know now it’s not a knife-edge. It’s the waste land, the place between, and people wander there sometimes for months or years, knowing they can’t stay back but afraid to move forward.

I know, too, that the inhabitants of the waste land are not just my “at risk youth” with their addictions and tattoos and their zero-riddled high school transcripts. My friends and family — respectable and educated, middle-class and born-again — all wander the waste land. I myself walk that space between. In one area of life or another – whether it’s food or drugs or alcohol, school or work or creativity, love or self-respect or God – we all linger in that place, wanting change but afraid or unable to grasp it.

I don’t know what alchemy propels a person out of the waste land, nudges them forward into the place on the other side, the place of change. I know I’m awed when I see someone do it. One of my best friends went to Weight Watchers in January, and this time it wasn’t just a New Year’s resolution. She’s lost over 50 pounds so far and no longer doubts she can lose the rest. A man I know quit smoking six weeks ago after years of failed attempts. Someone I care about finally told the truth about the lie that’s consumed him for years. Another friend quit dreaming of being a novelist, drafted two manuscripts, started sending bulky parcels of hope off to agents.

As for my students, whose progress through the waste land I track each day – I forget sometimes that each one of them has taken a step out of the waste land labeled “high school dropout” and into a place where they can say, “I’m finishing school.” One step. It seems tiny, but one step crosses a border.

Which step will move me out of the waste land’s shadows, into the brilliant and sometimes harsh light of change? Will I take it?

14 Replies to “The Waste Land” 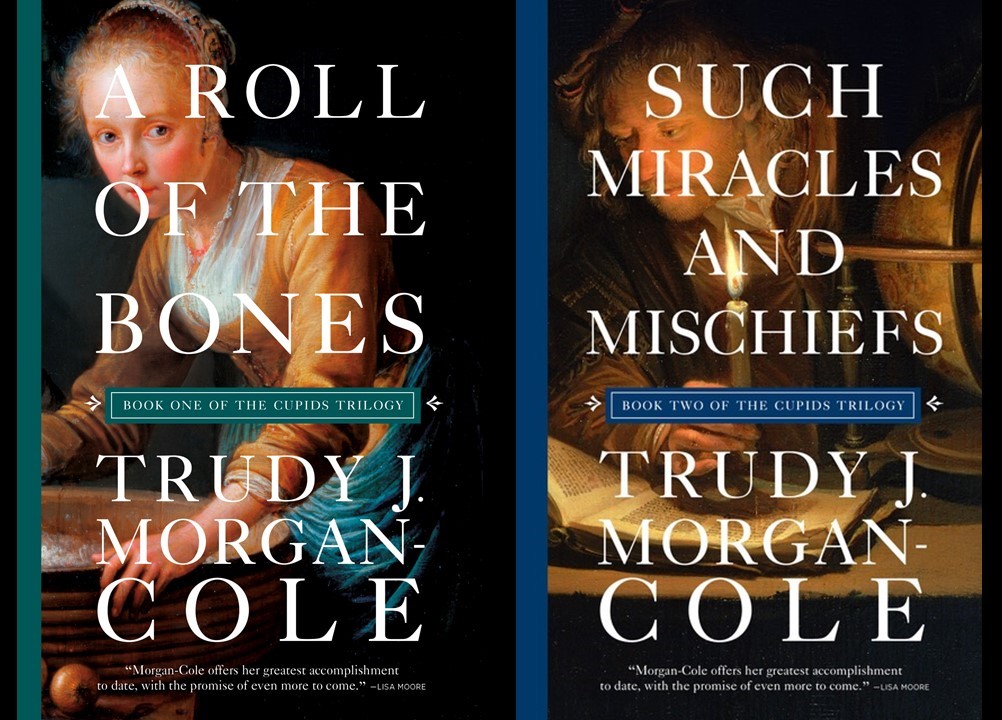